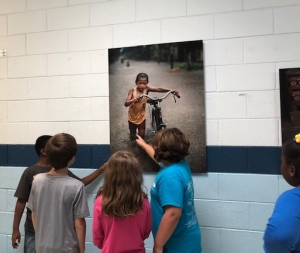 Education is more than just reading, writing, and arithmetic. While not always comfortable, our world is increasingly global and diverse. We always have a choice: to stand upon our similarities that bring us closer to each other, or emphasize superficial differences that can drive us apart. A more harmonious, balanced, and prosperous society builds on similarities, rather than differences.

At The Besharat Arts Foundation, our goal is to nurture sympathy and empathy among children of all ages. The ability to understand the feelings of others is crucial for the future custodians of our planet and all life on it.

Our method is simple. We bring art to schools in the hope that daily contact with thought-provoking art will help children acquire a deeper level of understanding and empathy for our planet and its people. There’s no preaching or lecturing required – art works exhibited in a professionally curated show on the school walls will provide all the answers and hopefully inspire students.

Transform Your School Into An Art Gallery

We would love to talk with you about doing an installation in your school. The only thing we ask for in return is for your school to provide student feedback about the art after it has been installed. Fill out this quick form and we will be in touch soon.

What The Children Say …

“The artwork reminds me of all the beauty in the instances people believe aren’t ideal.”

“I think that the fact that I’m looking at children makes me feel lucky for my gifts but also connected to them in a way.”

“The people were powerful as if their eyes could hypnotize you.”

“The photographs really hit you in a soft spot and make you want to help out. They will be very beneficial to the school.”

Steve McCurry is an American photographer, freelancer and photojournalist.  He has covered armed conflicts and concentrates on the toll war takes on humans.  He has photographed many assignments for National Geographic and is the recipient of numerous awards, including National Press Photographers Association Magazine Photographer of the Year and the Royal Photographic Society’s Centenary Medal.  His iconic “Afghan Girl” photo was named the most recognized photo in the history of the National Geographic magazine.

New Zealander Simon Lister grew up on a farm and developed a passion for photography, music and motorbikes. Photography and his love for adventure lead him to explore the world and immerse himself in different cultures. His portrait collection led to an association with UNICEF whose approach is to show children being happy – “the beauty of children is that they adapt and survive wherever they are. They cope and make the most of their environment, knowing nothing about life on this side …. A child collecting plastic at a rubbish tip to survive will still laugh and play, it’s all they know. It’s moving and powerful that they survive”. The Netflix series, Tales of Light – Children in Need documents trips that Simon made with UNICEF goodwill ambassador, Orlando Bloom. Simon’s photography skills bring these stories to the rest of the world, highlight the harsh reality of child labor and inspire our children to learn and understand. 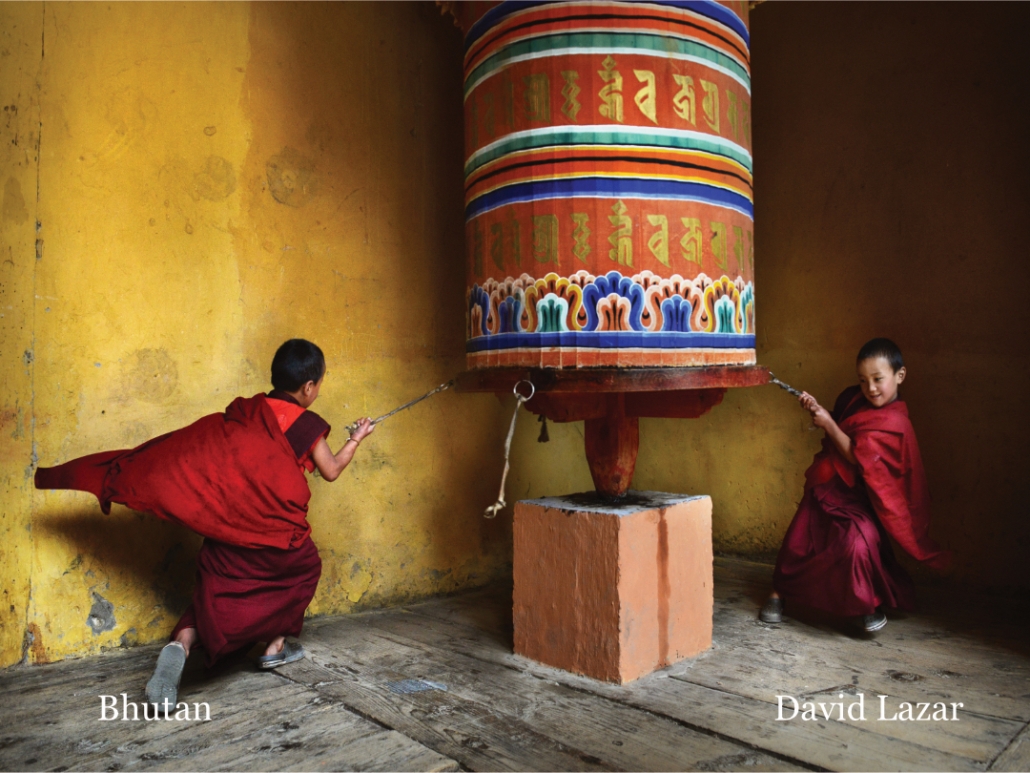 Australian by birth, David is a piano teacher and performer and has been a travel photographer since 2004. He is drawn to locations rich in culture and steeped in tradition and has specialised in portraits. He contributes to many travel and photography publications, including National Geographic, Asian Geographic and Lonely Planet. His book “Myanmar A Luminous Journey” is a visually poetic, inspirational celebration of cultural diversity. In 2014 he was awarded a best Culture Photographer by Garuda Airways. 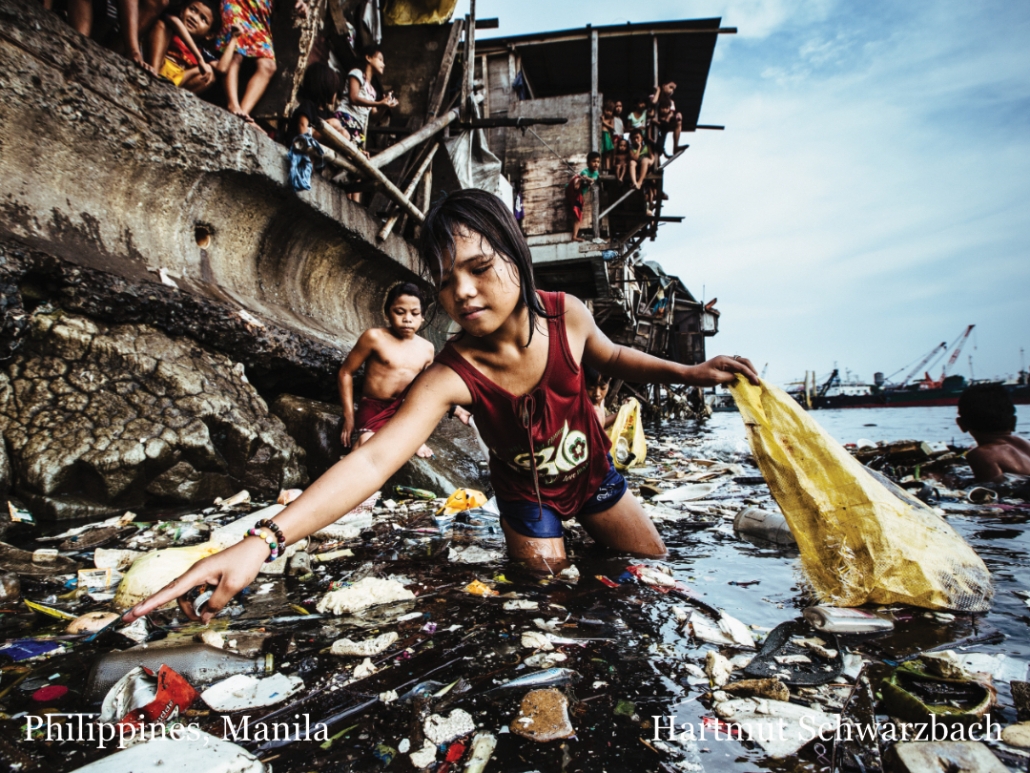 German native Hartmut Schwarzbach is a freelance journalist for many German magazines and several humanitarian organizations. He has won numerous awards in international competitions, including twice the UNICEF Photo of the Year. His UNICEF Photo of the Year 2019 shows a 13yr old girl forced to collect waste in Manila’s contaminated waters. UNICEF granted the award because it tells “of the courageous fight for survival of children in the face of three tragedies of our time: poverty, pollution and child labor”. For many years Schwarzbach has expressed his sorrow for poverty around the world through his photographs. The wife of German President and UNICEF German patron, Elle Buedenbender said of the photo “It shows their need-but also their strength, even under the most bleak conditions not to give up. Children are the most precious thing.. We all bear responsibility for their lives and their future … Children’s rights cannot be just empty promises”.ilippines. The award ceremony took place in Berlin and was handed over by Germanys First Lady Elke Büdenbender. 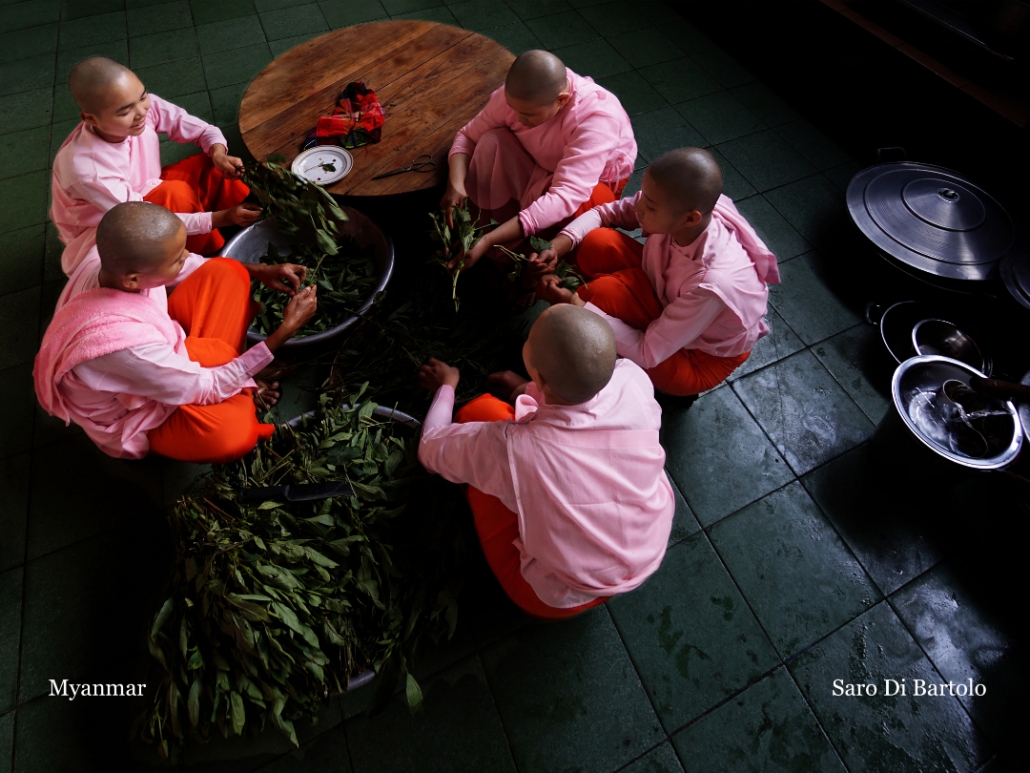 Since 1969 Saro Di Bartolo has been continuously carrying out various professional activities in the most diverse fields of tourism, collaborating with travel agencies and tour operators, hotels, institutions, organizations, schools, advertising, graphics and marketing studios, research and multimedia design companies.

Passionate about history, art and customs of peoples, he has traveled extensively, making reportages in various parts of the world and creating audiovisuals for the tourism sector.

From an early age he cultivated love and the study of photography since 2005 has mainly dealt with this art.

A Message From Our Founder 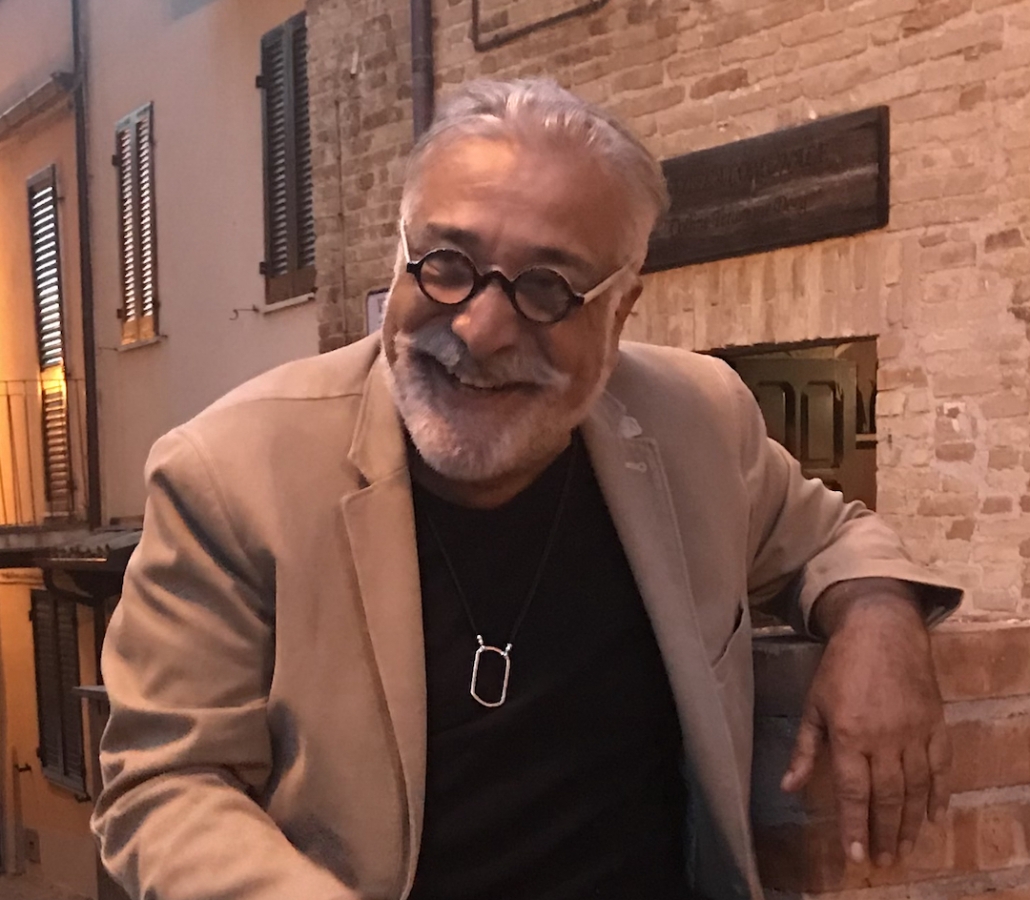 One of the questions I am often asked concerning the “Art in Schools” project is: Where did the initial idea for it come from?  I have been deeply influenced, inter alia, by the teaching of the thirteenth century Persian poet/teacher Saadi Shirazi who, in his book of prose “Golestan”, advocated benevolence. He wrote:

In their most basic form, Human Beings need to satisfy both physiological and psychological needs to sustain a longer and happier life. As part of their physiological needs, they require love, security, acceptance and belonging to contribute to the formation of their identity and character. These similarities are universal and do not change because of the superficial differences we observe between people like race, color, religion, gender and language.

However, whilst the similarities can be used as a factor to bring people closer to each other, the superficial differences can create a sense of fear and threat, thus causing antagonism and conflict.

A more harmonious, balanced and prosperous society seems to be the one that builds on similarities and downgrades the differences. To build on the similarities, and relegate the threat that the differences may project, we need to encourage sympathy and practice empathy particularly amongst the children of today who will be the custodians of planet Earth, and life on it, tomorrow. Sympathy is an expression of our concern for the pain and misery of others, and empathy is the act of helping to relieve their pain.

The Besharat Art Foundation launched the project “Art in Schools” in the hope that daily contact with art that presents similarities whilst showing the differences will further promote sympathy and empathy amongst children.

The Foundation’s goal is to run the project in schools in Georgia, USA and Barbizon, France and throughout the world. The intention is to turn schools into exhibition spaces in which works of renowned artists such as Steve McCurry, David Lazar, Simon Lister, Hartmut Schwarzbach, and Saro di Bartolo will be exhibited to promote thought provoking opportunities leading to discussion and debate amongst pupils.

The project is designed for elementary and middle schools since younger children are more susceptible to accept new ideas and ways of doing things.

THANK YOU FOR YOUR SUPPORT

The Besharat Arts Foundation is committed to installing art in as many schools as possible, but we do not have unlimited resources. Your generous contribution will help form young lives seeking knowledge about the world. Thank you for considering a tax-deductible donation to our foundation.